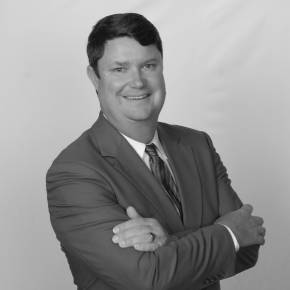 Have you been accused of a domestic violence crime in San Diego or elsewhere in Southern California? Or do you suspect you may soon have such a charge filed against you? Where do you turn? The feeling of vulnerability can be overwhelming, and if you fail to get the help of an experienced domestic violence defense lawyer, your chances of winning your case become small.

At Domestic Violence Attorney, lead attorney David Ruyle and his stellar team stand in the gap for you and help you defend yourself against all manner of domestic violence allegations. We have a strong track record of winning cases just like yours in San Diego County and beyond - and we will know how to build you a solid defense. 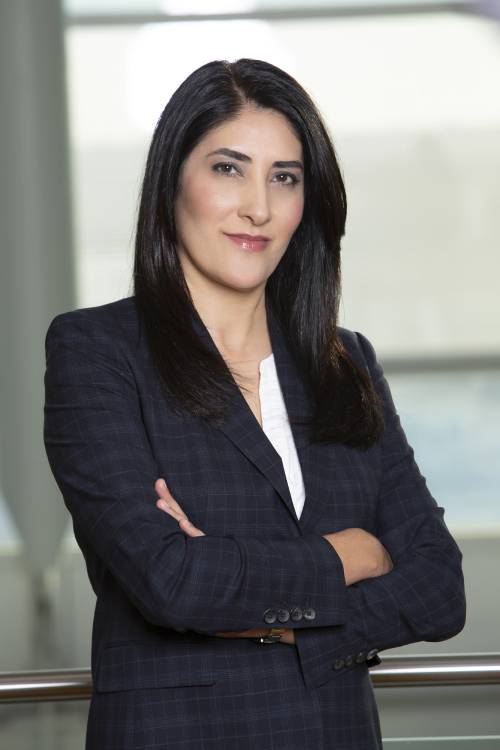 If you’re looking at years or even decades in prison because of a sex-crimes prosecution, there is simply no better defense lawyer than Ninaz Saffari in the entire state. Since March 2005, when she was first admitted to the California Bar, Ninaz’s practice has largely focused on defending her clients against almost every imaginable type of sex charge – from misdemeanor sexual battery all the way to forcible rape of a minor with a potential life sentence.

Ninaz first began fighting sex-crime prosecutions when she started working as a Deputy P.D. at the Los Angeles County Public Defender’s Office. She later learned to investigate a sex crimes case the way detectives should do, and, when appropriate, to aggressively push it towards trial. Indeed, thus far she has taken more than sixty (60) cases all the way through trial, and has defended more than two thousand individuals.

After more than 16 years of criminal law experience with an outstanding track record, Ninaz regularly gives advice to less experienced attorneys on the finer points of California sex crimes law, as well as defense and trial strategies. She has also appeared numerous times on network TV as an expert, including on CNN, ABC, CBS, Fox News, and MSNBC.

Although she has two offices in L.A., Ninaz is able and willing to travel anywhere in California to fight on behalf of her clients, and occasionally works with other attorneys as co-counsel. She particularly excels at fighting so-called “slam-dunk” cases which appear unwinnable.

Ninaz’s other specialty is handling “Pre-File” sex crimes cases, where, either before or even shortly after charges are filed, she works tirelessly to convince the investigating detective to forego referring the matter to the DA’s Office; or, if it’s already been referred, to convince the prosecutor to reject it. 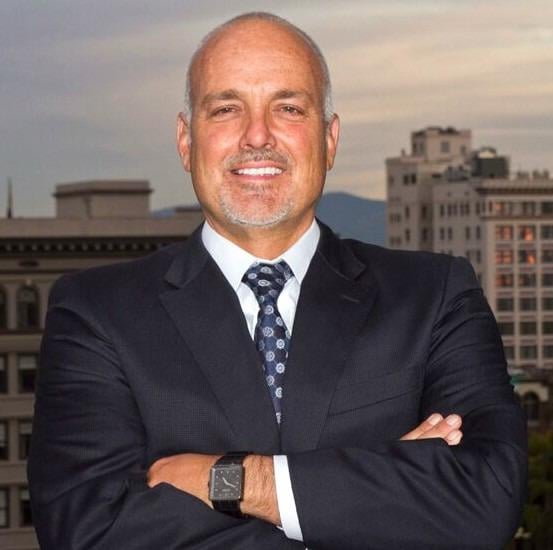 Thomas Matthews is a well-respected trial attorney who has handled over a thousand cases throughout his 26 years of experience. Mr. Matthews, a firm believer in integrity and empathy, is a problem solver who will do everything in his power to help his clients get a second chance and preserve their freedom. Due to his exceptional trial and criminal defense skills, Mr. Matthews has recently been recognized as one of the Top 100 Trial Lawyers. As a testament to his service, Mr. Matthews has earned hundreds of five-star reviews in addition to receiving endorsements from many reputable organizations and clients. Many of Mr. Matthews cases are dropped as a result of his unique defense strategies and enduring commitment.

After experiencing what he thought to be a severe case of injustice involving a close member of his family, Mr. Matthews gathered the inspiration to become a lawyer. Thomas Matthews earned his law degree from California Western School of Law after graduating from Stockton University in New Jersey. Mr. Matthews began his own law practice after passing the bar exam on the first attempt. Over 26 years, Thomas has become well respected by judges and his peers, resulting in an A-plus rating from the Better Business Bureau and 5-star ratings from Avvo, Google, and Yelp.

Thomas Matthews has handled many various cases, some of which include multiple international narcotics trafficking and money laundering cases from Arizona, California, Kansas, Nevada, New Jersey, Texas, and Washington DC. His experience handling Federal Crimes, Felony Crimes, and Misdemeanors is what will help you win your case.

Thomas Beck is the Senior Executive and Director of Client Operations at the Domestic Violence Attorney Law Firm. He has almost 20 years spent with one of the most prominent law firms in Arizona under his belt, and brings a dedication to excellence and hard work to our firm. He is responsible for conducting professional consultations for criminal defense and DUI cases.

Who We Are and Why We Exist

Domestic Violence Attorney is headed up by attorney Joshua Baskin and is staffed by only the most dedicated attorneys and supporting staff with extensive experience in the domestic violence crimes defense practice area. We have the legal expertise, resources, and grit and determination it takes to consistently win the best possible outcomes for our clients, be that a dismissal, an acquittal, or a favorable plea deal with a reduced charge and/or sentence.

The reason for the existence of our law firm is all about you and others like you. Especially in regard to domestic violence crimes, false and exaggerated allegations are exceedingly common, and yet, once accused, it can be very difficult to defend yourself on your own. Using an over-busy and under-paid, less experienced public defendant rarely works out well. And using a law firm that does not specialize in domestic violence defense may get you second-best results. Our vision at Domestic Violence Attorney is to be that top-tier option that gets you the absolute best possible legal defense and representation that you deserve.

Going up against an aggressive, experienced prosecutor requires a lawyer with full knowledge of both the details of California domestic violence laws and of local, San Diego court processes. We are that law firm. We know how to effectively fight for your rights and for your future, from day one and step by step from the beginning to the conclusion of your case.

There's no lack of law firms willing to handle your domestic violence case in San Diego, but not all such law firms are created equal. The truth is, there are many inadequate or even disreputable firms out there, and many more that don't have a very impressive history of winning the cases they take on. We're different.

Here are the top 10 reasons why you should choose us over our competition: